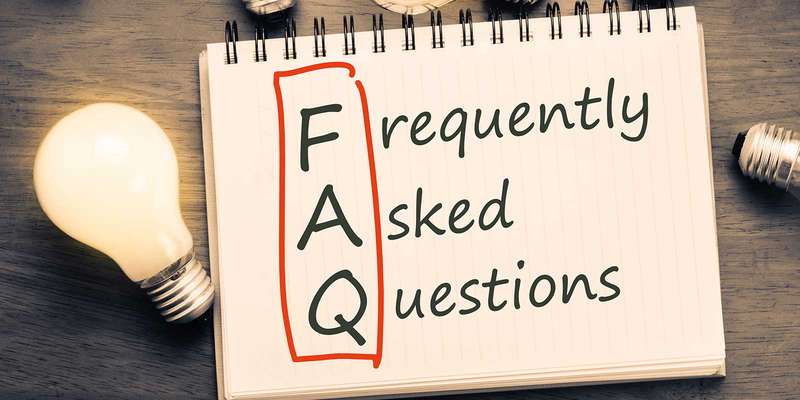 Over time, stud welding has become a popular welding method due to its reliability, accuracy, speed, and cost-efficiency. Throughout this blog, we’ve answered some common frequently asked questions surrounding stud welding and why you should implement stud welding solutions for your metalworking applications.

What Exactly is Stud Welding?

Stud welding is the technology of joining metal studs of all different sizes and applications to substrates made of a similar metal using a high current arc of electricity. This arc produces enough heat to melt the fastener base and the mating substrate. Once a molten pool forms, the fastener is then plunged into the pool, the current is stopped and the molten metal re-solidified so that both parts are joined by an even stronger weld.

There are two different types of stud welding: arc stud welding, which is typically used to join large fasteners to a rather substantial metal base, and capacitor discharge (CD) welding, which is generally used to join small fasteners to sheet metal. Fasteners utilized in stud welding vary in shapes and sizes, some of which resemble conventional studs or bolts. However, unlike standard fasteners, the welded ends are specifically designed for either the drawn arc or CD welding process.

When Should Stud Welding be Used?

Stud welding is used in all metalworking industries. Since it is a single-side fastening process, it is perfect for cosmetic applications requiring fasteners. Examples of products that utilize weld studs include industrial applications like tractors, commercial trucks, and even residential cooktops. An extensive range of stud welding equipment and accessories are available to solve customer-specific tasks. Stud welding ranges from use in mechanical manufacturing to electrical equipment industries.

Below are common scenarios in which stud welding is useful:

What is "Lift" in Stud Welding?

Lift is a term thrown around by many in relation to stud welding but is often not fully understood. To define lift as it relates to stud welding: Lift is the action of raising an item (often a stud) to be welded off of the workpiece at a preset distance. While this concept might sound quite simple, there are actually many things simultaneously occurring within a split second.

Once the system (power source and connected gun) receives a “go” signal, things are set in motion. This signal can be a trigger pull or a signal from a PLC or Robot to initiate the weld sequence. Once initiated, the power source sends out a trickle current (10-40Amps) to establish current flow. If this current is too big, the stud will create a spot weld and stick. In the trade, we like to call that a “sticker.” If it is too small, establishing the arc may fail.

Once the trickle current is flowing, the gun (weld tool/weld head) will begin to raise the stud off of the workpiece. As the stud breaks contact with the workpiece, the power source increases the current flow to begin the weld. This lifting action stops at a predetermined distance and is often a hard stop but can also be programmed with stepper motors and the like.

Setting the appropriate lift in the weld tool is critical to an optimum weld. Refer to our Welder's Guide to Arc Stud Welding for guidelines regarding lift and other key stud welding parameters.

What is Dampening, and When Do You Use a Dampener?

The following table provides guidelines on the use of dampeners...Click the table for a larger view.

So, depending on your application, there are dampening options available to make sure your stud welding is safe and successful.

How is Stud Welding Different from Resistance Welding?

Stud welding uses fasteners called weld studs, or welding studs, that allow materials to be affixed in a single step. The process begins with the weld stud being placed against the base metal, after which an arc weld is struck. The weld melts the stud base and the area of the metal where the stud is to be attached. The stud is then held in the molten metal until it solidifies.

Weld studs come in various designs, sizes, and shapes, so they can be used for a variety of purposes and locations. Stud welding can be used to form high-quality, strong permanent bonds by end-welding a stud to a metal part. Unlike other welding methods, the fastener and metal to which it is to be affixed do not have to be made from the same grade of material, nor do they have to be the same size or shape. Studs can be used in a variety of locations not amenable to other types of fasteners. Stud welding is a fast, efficient process that can be completed by a single worker in under a second.

These two types of welding are often confused, yet they are different types of processes with different features. Resistance welding uses electric current and high pressure to form a bond between two items. Stud welding, on the other hand, uses an arc as the direct source of heat, and there is no high-pressure requirement. Additionally, both stud welding and resistance welding can be used for the mass production of items due to the consistency and reliability resulting from the exceptionally clean joints formed. Resistance welding, with its need for high pressure, requires access to both sides of the workpiece. Stud welding does not.

The welding industry has long faced a shortage of operators. At Image Industries, our stud welding training programs can help manufacturers train, grow, and maintain a competitive workforce that they can depend on to employ industry-standard practices. We can help you or your employees meet the demanding standards of the stud welding industry with our professionally designed training resources and classes.

Professionally-designed training courses can help businesses get their workforce up to the latest standards while also improving welding capabilities and workplace efficiency. At Image Industries, we offer welding courses, specialized training programs, hands-on product demonstrations, and process upgrades for any organization. In collaboration with our trusted brands, students will be introduced to the latest techniques and machinery in welding technology.

Our comprehensive catalog of educational courses can help to prepare a new generation of able and professional welding industry workers. The demands of welding are continuing to change, and we continue to strive to update our training courses to be modern and able to produce workforce-ready welders.

Learn to weld with confidence with Image Industries stud welding training programs. Our welding courses account for many individual skill levels and are a great way to learn to weld for all levels of welding experience. Welding training students may progress to professional welders or may simply use welding as part of their hobby.

Every type of welding has its pros and cons, especially in regard to different projects. Stud welding is one variety of welding that has plenty of benefits because it is a high-speed process that takes milliseconds. Whether you’re focused on aesthetics, strength, tamper resistance, accessibility, or speed, stud welding may be a solution for your application. To learn more about stud welding, visit the Image Industries stud welding section. Or, if you have specific questions, don’t hesitate to contact our team directly!