3 Reasons Why Stud Welding Is Better Than Resistance Welding 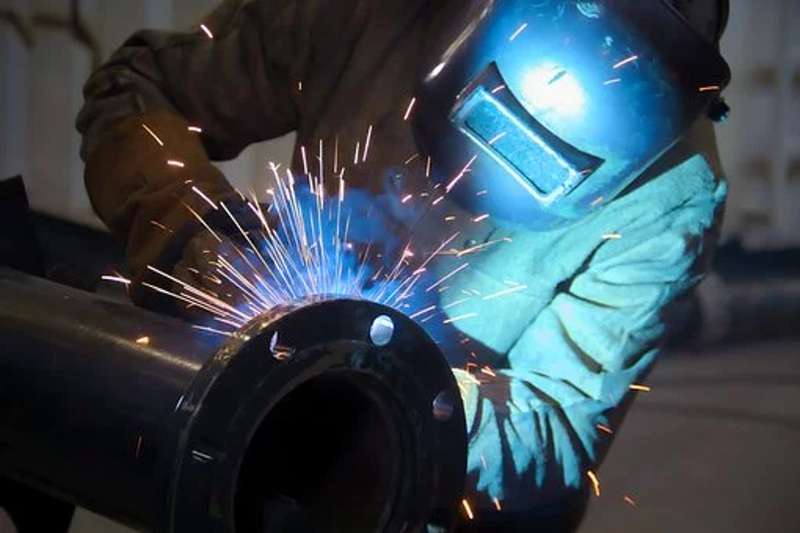 Choosing the way you weld can be a confusing decision at first, but fortunately, it isn’t hard to spot the differences and pick the best option. Both stud and resistance welding are two of the most commonly used forms of welding, but here’s why stud is the better option to use.

What Is Stud Welding

Stud welding uses small weld studs as fasteners. Using these allows you to join materials together in a single step. A stud is placed against the base metal and then struck to form an arc weld. This melts both the stud’s base and the area it is being attached to. This is then held in place until the metal has hardened once more.

There are also various forms of stud welding, mainly being capacitor discharge stud welding, drawn arc stud welding, and short cycle stud welding. While the method of welding between these three options is different, the result gained is still a powerful and lasting join.

What Is Resistance Welding

This process uses the heat produced from resistance to an electrical current. This requires a two-step process of heating the metal and then joining both together using intense pressure.

Stud welding is a far more straightforward process than resistance welding. It only requires one step to join your materials together. To connect your two metals permanently, all you need is a few weld studs and your equipment.

Once the weld studs are in place, the process is as simple as heating them to an intense degree and watching it all melt together.

This makes the stud welding technique extremely easy to learn and an excellent choice for any beginner welders.

It’s important to remember that all welding can still be dangerous. This is the reason why you should follow standard safety rules. As resistance welding uses the electrical current in its process to join two metals, it’s far easier to harm yourself by accidentally touching both ends of your power supply.

Stud welding also uses a shield to capture the puddle of molten metal, preventing it from running off onto your hands or other body parts. The process also creates much longer-lasting fixtures and welds that will hold up under more strain than you’d imagine.

This also keeps the person using the item you’ve just welded safer, with less chance of them getting hurt due to an inferior joint between metals. Plus, as the process is faster, there’s significantly less time to make a mistake and harm yourself.

Resistance weldings need for access to both sides of the work piece means that there’s a higher chance of you using off position welds that may put you too close to your equipment. 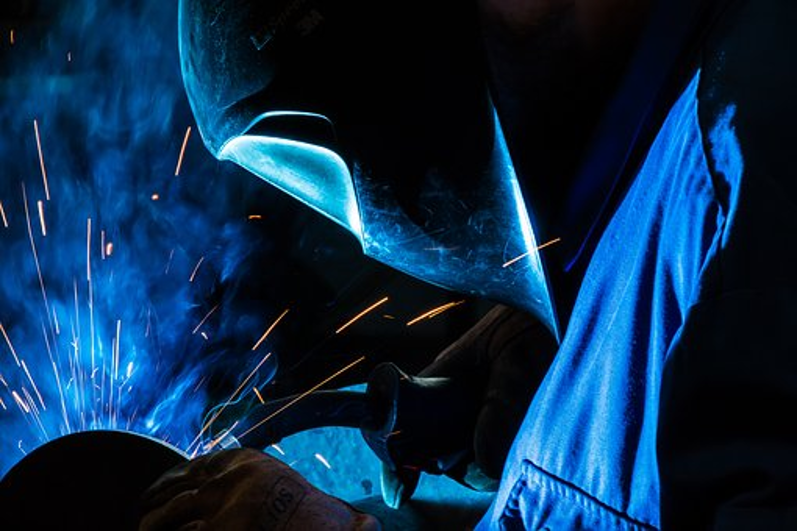 There are several reasons as to why stud welding is more effective than resistance welding or many of the other common forms of welding. When a piece is welded together with some of the alternative ways of welding, the base metals usually are weakened, and this may cause them to break easily.

There’s also no cracking of any pieces or staining to the other parts of your project, which can occur when slag is created during the welding process. The chances of a stud working itself loose after production also far less than if it were fused in using resistance welding.

The process is also far faster, allowing you to join together more sections with less effort than if you utilized other techniques. There’s also less marking as the molten metal is kept from puddling all over the project. This is done through the use of a ceramic shield known as a ferrule.

The lack of need for off-position welding means that the process of using studs is faster and easier. A professional can perform a stud weld in under a second. 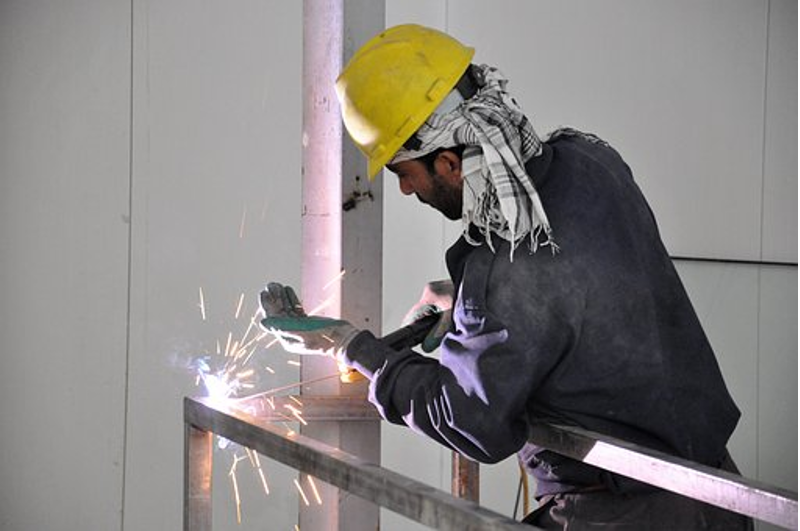 Joining it All Together

It’s easy to see which method of welding is superior, especially for beginners and those working on projects that need to be completed soon. Stud welding is simply easier, faster, and safer. As an added bonus, the result you get is clean and doesn’t stain the metal, yet is still a powerful connection holding both materials together.